Thanks to the fundraising efforts of BPAN families, research into this NBIA disorder is taking a leap forward this year with the award of three grants totaling $146,014.

Two of the grants went to Dr. Penelope Hogarth of the Oregon Health & Science University in Portland for a natural history study of Beta-propeller Protein-Associated Neurodegeneration, or BPAN. Our organization awarded her $45,000, and another $50,507 came from the University of Pennsylvania as a matching grant in collaboration with our organization.

Although an increasing number of BPAN individuals are being diagnosed, there is much to learn about how the disease progresses. 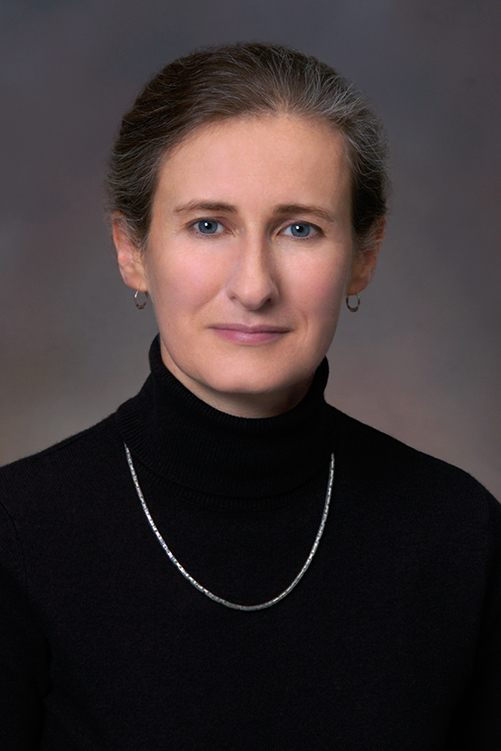 “We don’t currently have any drugs demonstrated to change the course of BPAN, but we firmly believe they are coming,” Hogarth said. Her work will attempt to answer critical questions about BPAN, such as why one person with the disorder will have severe neurological problems while another may only be mildly affected. Hogarth also hopes to find out whether deterioration typically seen later in the disease is inevitable and whether it’s possible to predict the age at which symptoms will appear.

Having a natural history will lay the groundwork for future clinical trials. Hogarth will collect clinical information, as well as blood and other biologic samples. They will be used for immediate study in the OHSU laboratory and will lead to creating a BPAN biobank for future research by investigators worldwide.

BPAN families can register to be notified when the study is open for enrollment at http://nbiacure.org/get-involved/register.

Studies showing how BPAN individuals are affected from as large and as variable populations as possible over extended periods of time are needed to judge if any drug or treatment is truly working.

The University of Pennsylvania grant was part of the Million Dollar Bike Ride put on by the school’s Orphan Disease Center last May. In all, 33 researchers across 28 institutions received grants for 22 different rare diseases totaling over $1.8 million dollars. Our organization participated in this event with our BPAN families raising $51,014 for research. Penn matched the amount up to $50,000. 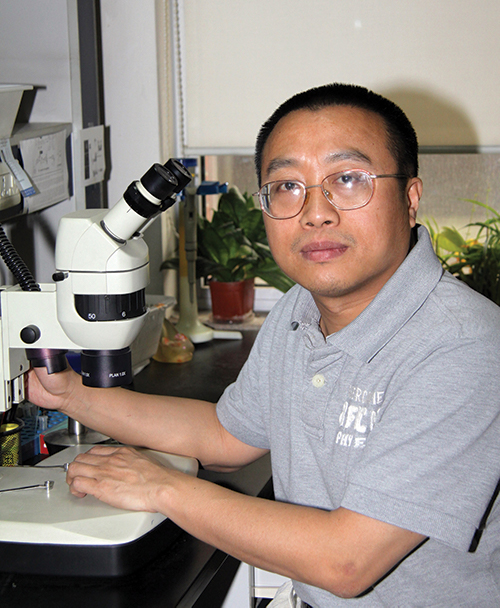 Our organization put out a request for research applications in the fall, and our Scientific & Medical Advisory Board reviewed them in collaboration with Penn’s Orphan Disease Center. In addition to choosing Hogarth, the reviewers selected Dr. Hong Zhang for a $50,507 grant.

Zhang is a visiting professor at the University of Massachusetts Medical School and a researcher at the Institute of Biophysics, Chinese Academy of Sciences, in Beijing. He is studying what causes the cell damage in BPAN by examining autophagy, the natural process by which the body recycles or cleans out certain cells to maintain proper functioning and stability, or homeostasis.

Zhang is known for his expertise in autophagy, which makes him a strong candidate to work on the role of this mechanism in BPAN. Most of the time, the cells do their housecleaning quietly in the background, but when autophagy is not functioning properly, as is believed to be the case in BPAN, it can cause neurodegeneration.

Zhang’s lab at the University of Massachusetts is using nematode worms as a model system to study how the autophagic machinery works. The lab has uncovered many new genes called epg genes in the worms. They are required for autophagy.

BPAN is caused by dysfunction of WDR45, a human gene that is similar in structure and origin to the worm gene epg-6. The lab also knocked out Wdr45 in the mouse model’s central nervous system and found that without it, the mice exhibit impaired learning and memory, as well as extensive axon degeneration, all hallmarks of BPAN. Axons are the long threadlike part of a nerve cell along which impulses are conducted from the cell body to other cells.

Zhang’s grant is titled “Mechanistic study of WDR45 in the autophagy pathway and neurodegeneration,” indicating that his group will investigate the molecular function of WDR45 in autophagy. In addition, the researchers will examine the neural cell type in which WDR45 acts to maintain healthy functioning of the nerve cells.

They will also perform small molecules screening to find potential drugs that help improve the problems caused by WDR45 depletion. These studies will improve our understanding of the causes of BPAN and will also help us to explore therapeutic strategies for BPAN treatment.