The NBIA Disorders Association was founded in 1996 to support NBIA individuals and their families, educate the public about these rare disorders and raise money for research. We celebrated our 25th anniversary in 2021 and we have accomplished these goals in the following ways:

We have held eleven International Family Conferences that have brought NBIA families together from countries around the world. Many had never met another NBIA family before attending our conference. These conferences provide emotional support and also educate the families on the latest research and treatment options, as well as clinical information for their specific NBIA disorder. 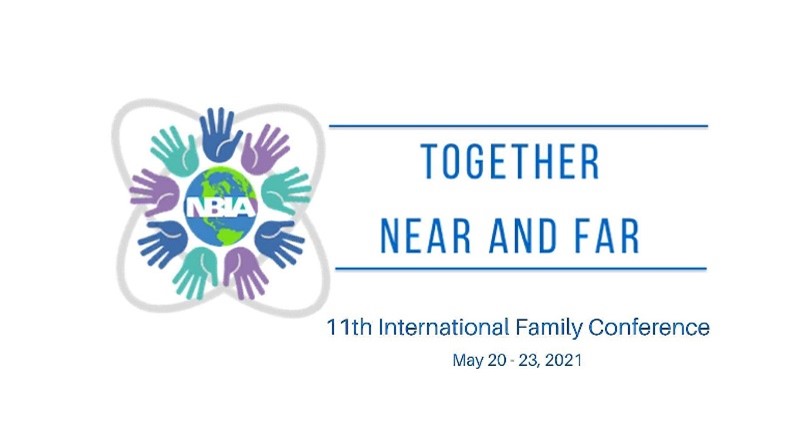 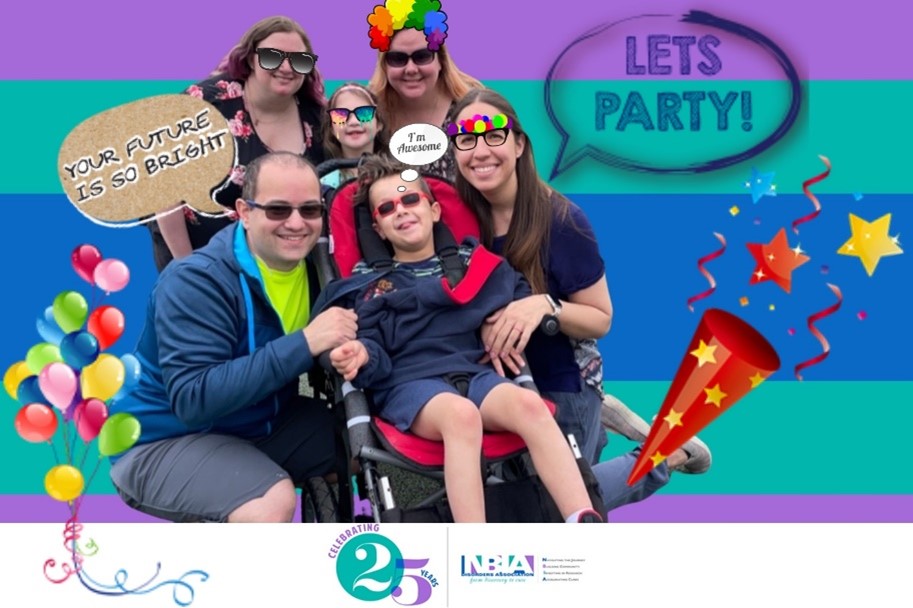 We held our 2021 family conference virtually due to the COVID-19 pandemic, and 175 families from 27 countries and 40 states were in attendance. We had over 50 speakers and the conference was packed with activities and opportunities to meet with other NBIA families virtually. Participants overwhelmingly said in their evaluations that the conference was excellent or outstanding and that the length was just right – 4 days for about 5 hours each day.

We have a Networking Program for families so they can reach out for one-to-one contact with others in similar situations. We have Zoom Meetups for our four most common disorders where families can share on a regular basis. We also have a social media presence on Facebook and Twitter for families to connect and receive news, as well as a private Facebook group for NBIA families. 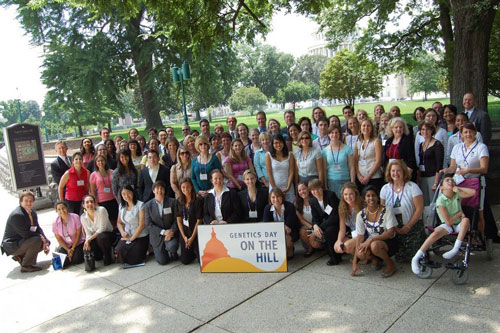 In 2012, the organization in collaboration with the Italian and Germany NBIA nonprofits, funded Best Practices for PKAN to educate clinicians and others on the latest treatment information and knowledge about the second most common form of NBIA. In 2021, two members of our Scientific & Medical Advisory Board published a consensus guideline for BPAN, which is now the fastest growing and most common NBIA disorder.

The organization is a founding member of the NBIA Alliance, a group of NBIA lay advocacy groups around the world whose goal is to educate and raise awareness about NBIA disorders and to encourage new groups to form in other countries. We work together to collaborate on various projects and research funding initiatives. There are currently 10 countries represented in the Alliance.

NBIA Disorders Association has funded over 2.6 million in research since 2002.

One of our main objectives with research funding is to award grants to qualified researchers to initiate pilot studies, the results of which are intended to be used to obtain larger multi-year grant funding. Many of these grants have led to the discovery of NBIA genes and the development of mouse and fruit fly disease models.

We also collaborate with members of the NBIA Alliance to pool our funds and enable larger grants to researchers. In this way we are able to move research forward at a faster pace.

Our NBIA families are a vital part of our research grant funding program, as they are raising the funds that make it possible.

In addition to our grant program, we have contracted with a specific researcher or entity to work on a defined research priority when needed. We sought a new PKAN mouse from a company in Australia. We supported the TIRCON International Patient Registry & Biobank along with our fellow NBIA Alliance members to ensure it continued after a founding grant ended. And we helped fund a FDA CFR Part-11 compliant database for the PKAN CoA-Z clinical trial.

We organized the first two Scientific Workshops on NBIA in 2000 and 2005. In 2000, the workshop brought together researchers for the first time to discuss NBIA. We have also participated in the organizing of the 2010, 2012, 2017 and 2020 Scientific Symposiums that have been an opportunity for the NBIA scientific community to come together and share their work and create collaborations for future research. 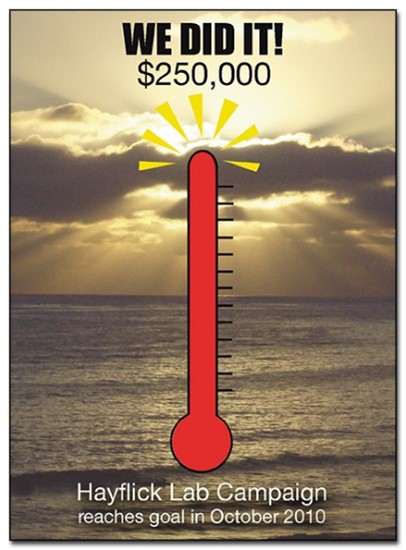 In 2009 when the Hayflick Lab at Oregon Health & Science University lost its NIH funding, our organization raised $250,000 in bridge funding to help keep the lab open until other funding was available.

We were one of 13 partners from 2011 - 2015 in the European Union grant called Treat Iron-Related Childhood-Onset Neurodegeneration (TIRCON). Nine of the partners were research institutions; one a pharmaceutical company, another a small private non-profit research company and a NBIA German lay advocacy group. The 7.2 million grant financed a clinical trial of deferiprone as an iron chelator, created an international research registry and studied the role of pantethine in pantothenate kinase-associated neurodegeneration (PKAN).

We were one of the founding members of the Genetic Alliance BioBank in 2004 and participated in this registry until 2010. We are now helping to promote and financially support the International NBIA Research Registry set up through the TIRCON grant as the most efficient way to advance NBIA research.

We also support NBIA researchers in their work by publicizing their clinical trials and describing ways NBIA families can support that work. We highlight their research in our newsletters and invite the scientists to speak about their studies at our family conferences.

We are working with a growing group of biotech companies interested in NBIA research as a way to uncover new therapies.

While we are proud of our accomplishments, we are continually working on ways to expand our research program to reach our ultimate goal of cures for all NBIA disorders.